MultiCam is a single camouflage pattern designed to help the wearer hide in varied environments, seasons, elevations, and light conditions. It is a 7-color,] multi-environment camouflage pattern developed by Crye Associates in conjunction[citation needed] with U.S. Army Soldier Systems Center (also known as U.S Army Natick labs). The pattern was on the race to replace the 3-color desert and Woodland patterns, but originally lost to the Universal Camouflage Pattern (UCP) in 2004, seen in the Army Combat Uniform. However, it has been newly commissioned in 2010 and will be replacing the UCP over time for use by US Army Units serving in Afghanistan, under the Designation OCP or Operation Enduring Freedom Camouflage Pattern. It is already used by some American Special Operations units and law enforcement agencies. The US Army has recently approved the use of MultiCam for the 173rd Airborne Brigade deployed to Afghanistan. The pattern is also available for commercial sale to civilians. A development of MultiCam with the existing British DPM has been adopted with British Army as Multi-Terrain Pattern. MultiCam has background colors of a brown to light-tan gradient and lime green blending in between, the main part consist of green to yellowish green gradient and finally dark brown and light pinkish blotches spread throughout the pattern. This allows for the overall appearance to change from greenish to brownish in different areas of the fabric, while having smaller blotches to break up the bigger background areas. MultiCam hides volume and form by tricking the human eye's perception of color. MultiCam allows the object it covers to blend into the background with the camo pattern. There is also a non-licensed copy of the original pattern which is slightly darker or with pink or yellow tone and printed on different fabric with different characteristics. Another non-licensed copy, called Suez pattern, very similar to original MultiCam, is used by Polish special forces GROM, BOA and 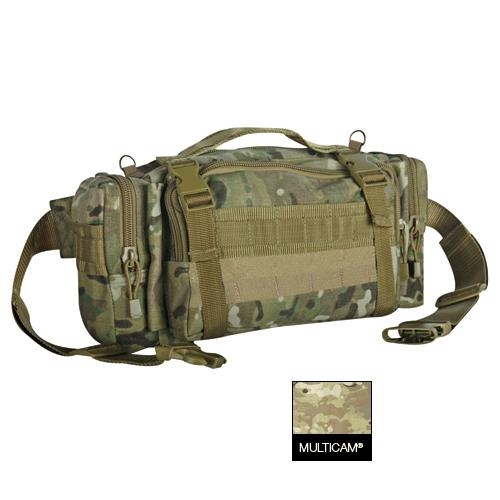 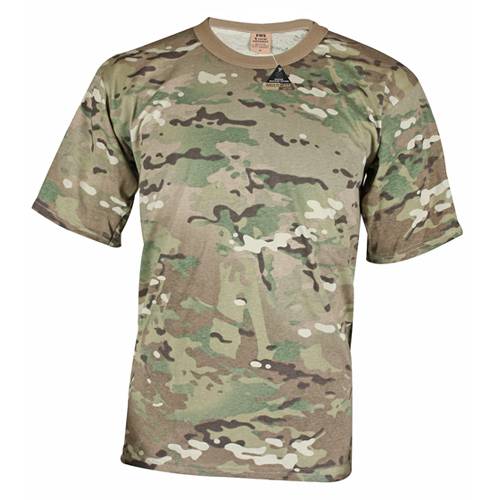 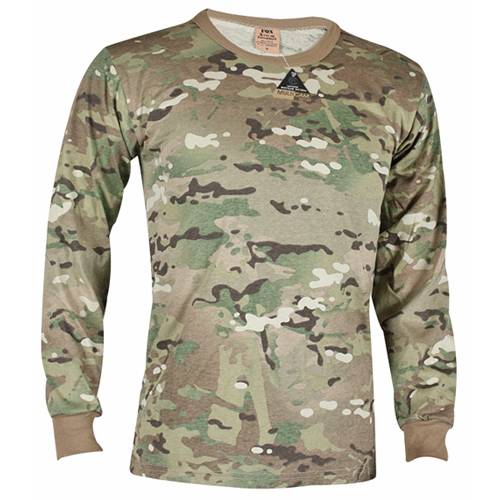 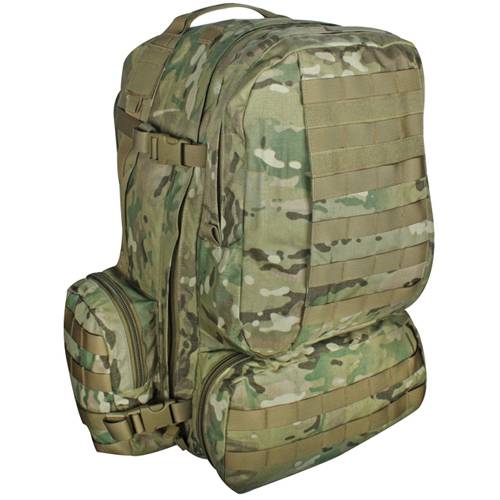 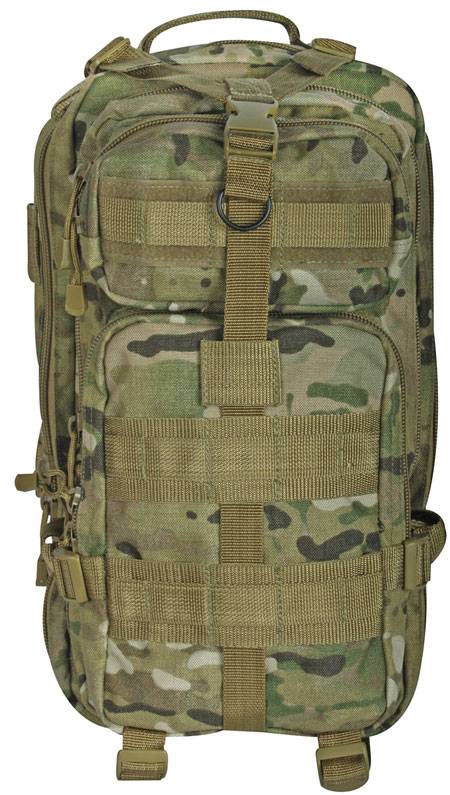 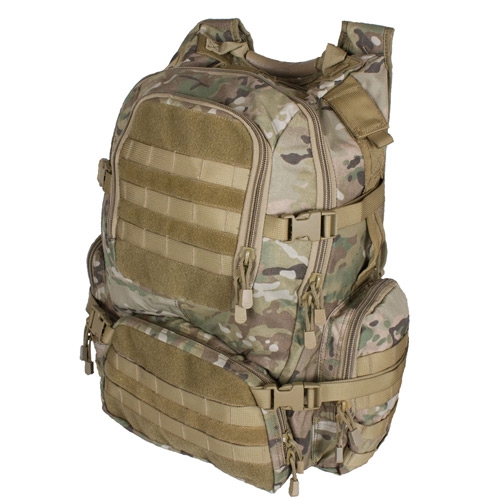 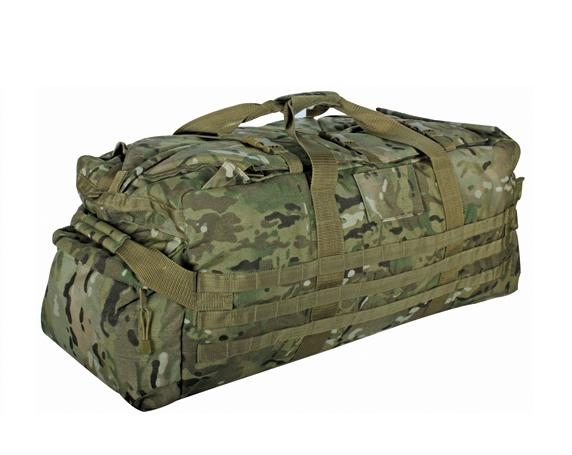 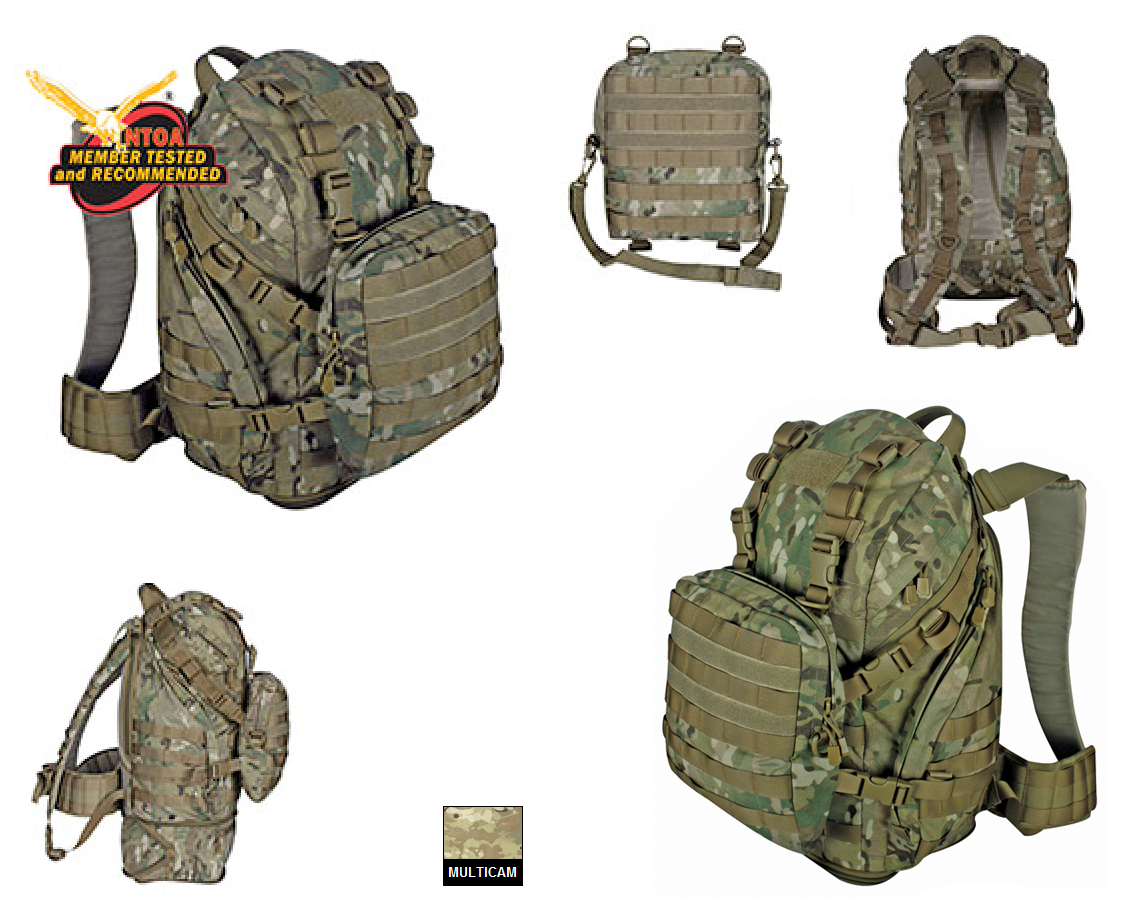 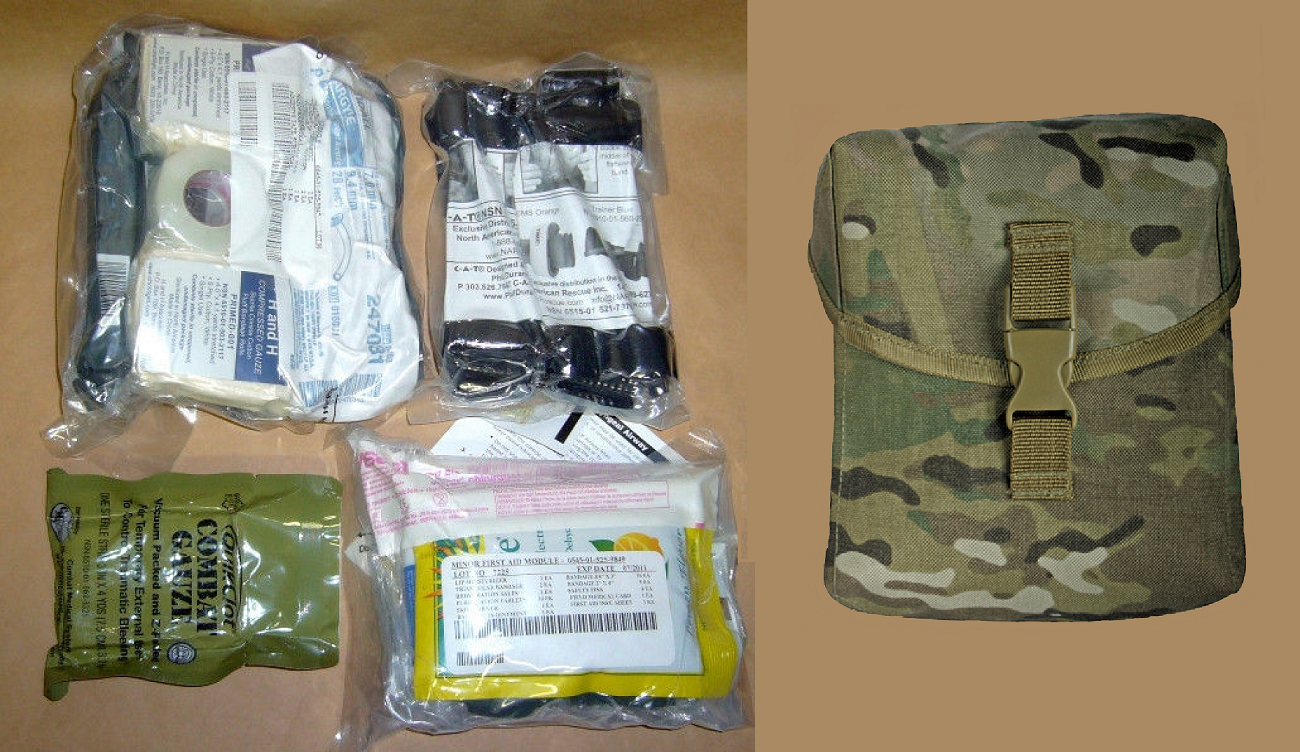 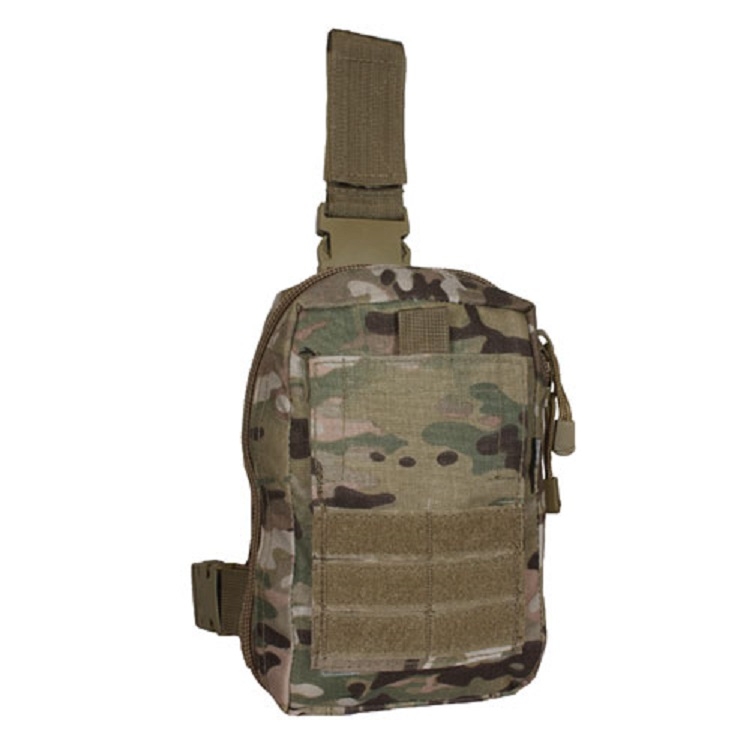